We are the Borg

Star Trek The Next Generation brought us the Borg, an alien race that function as drones in a Collective; i.e.: Borg are interchangeable units in their organization known as the Collective. 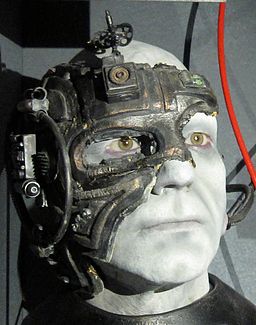 Organizations have much the same concept by referring to people as resources. Treating each person as a resource has the connotation that we are all the same, just another desktop computer used as a tool, something to be used up (and discarded) – another Borg in the Collective.

People have a virtually unlimited set of capabilities. Each person is different and brings to the team varying skills, experience levels, personalities, perspectives, and ways of working – just to name a few unique human characteristics.

This view of people as resources has some roots in Taylorism, the prevalent management theory of the 20th century, that focused on economic efficiency and labour productivity.

People as resources is deep in our organizations. Consider: 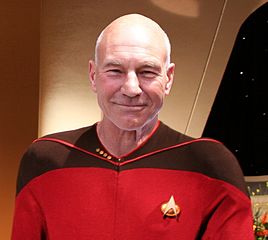 When people are treated as resources, organizational culture shifts where respect, collaboration, and innovation takes a back seat. Let’s change the thinking, starting with banishing the word resource in our organizations, except of course for those interchangeable units such as paper, staplers, computers, et. al.

Let’s call people people, even better use their names. Whenever you hear a person referred to a resource, let’s gently remind everyone that we are unique and that we each bring special capabilities to the table.

Smaller User Stories?
Every little thing
What problem are you trying to solve?
There’s a new look around here
Product Management
Business Agility